You are here: Home / Starting a Business / Know the Difference Between Gut Instinct and Fear

Fear is normal. As an entrepreneur, you may sometimes fear taking a chance on a certain business model so much time and effort expended and what if it doesn’t do well?

But, your gut instinct tells you it’s the right thing to do, so you have to work through the fear. The fastest and most effective way to do that is to take immediate action. Your gut instinct (also known as intuition) rarely leads you down the wrong path and you can learn to hone your intuition so that you really listen when it’s trying to tell you something. 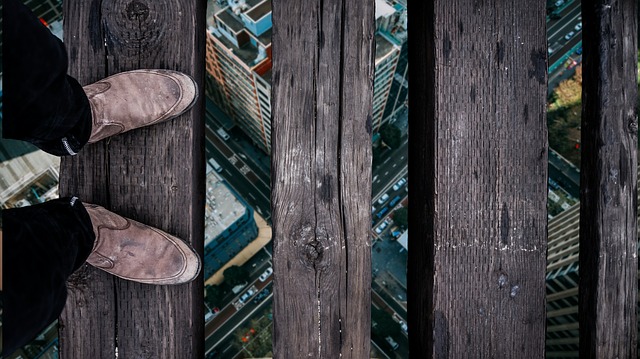 Sometimes your fear can get the best of you and hold you back, even though you’ve prepared, researched and are ready to embark on a new and different way of doing things.

Your instinct tells you that you’ve done everything you can to make the project a success, but there’s that little kernel of fear holding you back. Fear may be based on false evidence, such as someone telling you that your idea won’t work, fear of criticism after your idea is launched or a fear of failing and having to start all over again.

It’s important that you analyze whether your fears are real or not and learn how to tell the difference between real fear and a gut instinct. When you’re confused about whether you’re feeling fear or intuition, think about the reality of the situation.

Do your feelings consist of the ‘fight or flight’ sensation that includes a rush of adrenaline, pounding heart and sweating or, is it your mind doing a number on your emotions?

Running and hiding from your feelings won’t do a thing for your emotions or your future success. After all, you’re not running from a bear in the woods what you’re feeling is likely a lack of confidence in yourself that you’re doing the right thing.

If your intuition is guiding you forward, it’s best to heed the ‘advice’ and gather up the strength to face and deal with any negative occurrence that might happen. It’s easy to mistake fear for a gut instinct.

Sometimes the symptoms are the same. When you’re faced with false evidence, which appears real to you, you can make the mistake of ignoring your gut instinct and going along with the negative thoughts of fear and failure.

Remember these three things next time you’re faced with wondering whether your feelings are a gut instinct or rational fear:

1. A fear is often irrational and emotionally draining.

When you suspect that a feeling is an irrational fear rather than a gut instinct, try to transform the fear into a rational thought process by taking action. There’s also a saying you might want to keep handy whenever you’re faced with fear. ‘Do it afraid courage will come later.’

Your gut feeling: fear or intuition

Going with your gut: how to tell the difference between fear and intuition

This site uses Akismet to reduce spam. Learn how your comment data is processed. 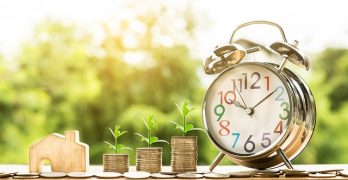 If you’re looking to start your own small business, but don’t know where to go … END_OF_DOCUMENT_TOKEN_TO_BE_REPLACED